In order to be able to design the site optimally and continuously improve it, we use cookies. Among other things, these cookies also collect data on your usage behaviour. If you do not agree, please deselect this option in the "Statistics and Marketing" field below. Further information on this and your rights in connection with the integration of cookies can be found in the data protection declaration.

These cookies are required only to ensure the functionality of the site. 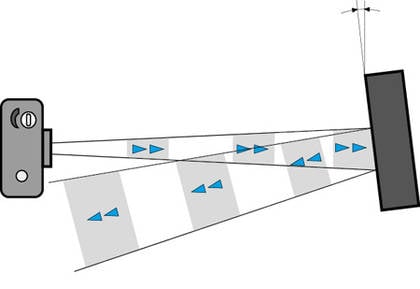 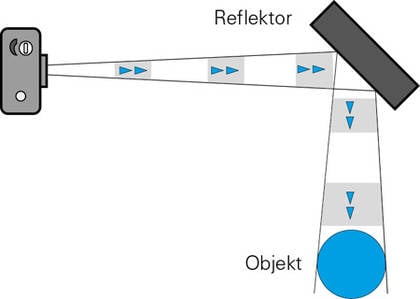 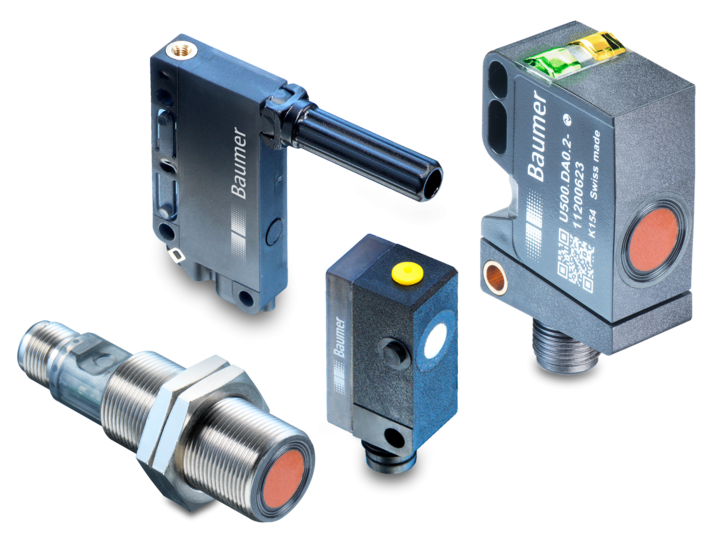 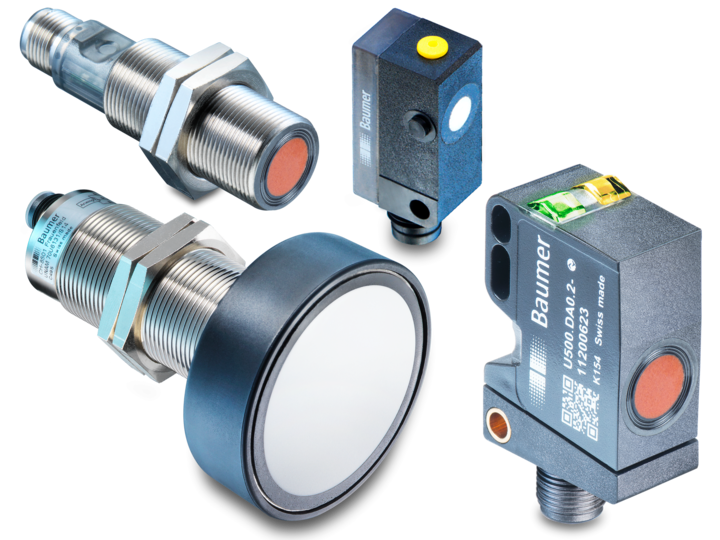