The key selection criteria for an industrial camera include the resolution, frame rate, and interface – however, the exposure method, in other words, the use of a rolling shutter or global shutter sensor, must also be carefully evaluated in combination with the applied illumination to ensure optimal image capturing.

The latest CMOS rolling shutter cameras such as the Baumer CX series with Sony STARVIS sensors are distinguished by high sensitivity as well as low noise and are excellently suited for applications in the industrial sector. In combination with high sensor speed, the cameras are used in more and more applications that were previously reserved for camera models with global shutter sensors.

Rolling or global shutters are two types of fully electronic shutters that are used in CMOS image sensors. They control the exposure time and thus the light quantity (volume of photons) that is converted inside the camera sensor, in the pixels, into electrons, then quantized and output as a digital value.
While a global shutter sensor exposes the entire image area simultaneously and thus generates an image “in a flash”, a rolling shutter sensor exposes the individual lines with a time lag and outputs an image based on that.

If an object moves faster than the exposure and readout time of the sensor, the image may be distorted due to the rolling light exposure – resulting in the so-called rolling shutter effect.

Some rolling shutter sensors have a special operation mode: the so-called global reset shutter. In this mode, all pixels are exposed simultaneously as with a global shutter, while the readout process takes place line by line with a time lag. This way, each line of the sensor is exposed for a different period of time, and a graduated brightness is created in the captured image. At the same time, potential distortions by the rolling shutter effect remain visible. This may complicate reliable image evaluation.
However, by combining the global reset shutter operation mode with flash illumination and ambient light shadowing, the rolling shutter effect can be avoided. If the flash light dominates the exposure and other ambient light is suppressed, all pixels receive the same light quantity. The subsequent line-by-line reading out and the resulting different exposure lengths of the lines no longer play a role, as the ambient light has no effect. If the camera is also positioned in such a way that the movement direction of the shutter matches that of the object, geometric distortions by the rolling shutter effect can be reduced further.

If inspection objects are stationary, move only slowly, or are stopped for image capturing, then cameras with a rolling shutter CMOS sensor are an excellent choice and offer an extensive range of applications. 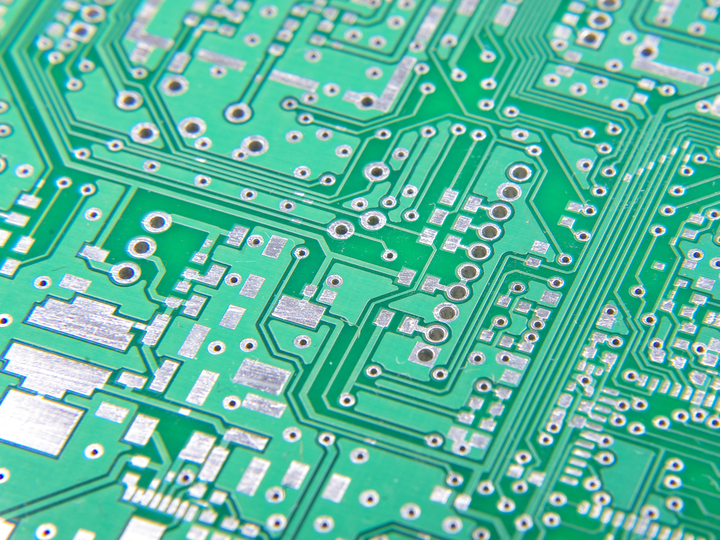 
​​​​​​​Example: Detection of marks for circuit board alignment during assembly 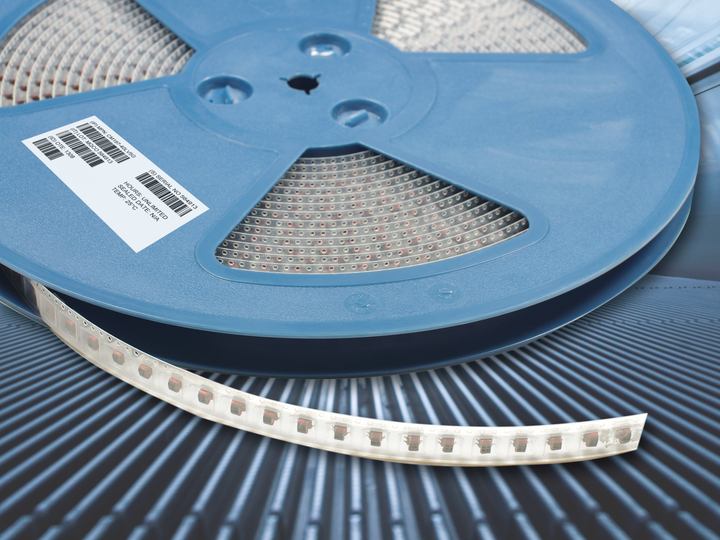 
​​​​​​​Example: Identification of assembly component rolls in warehouse systems for circuit board assembly 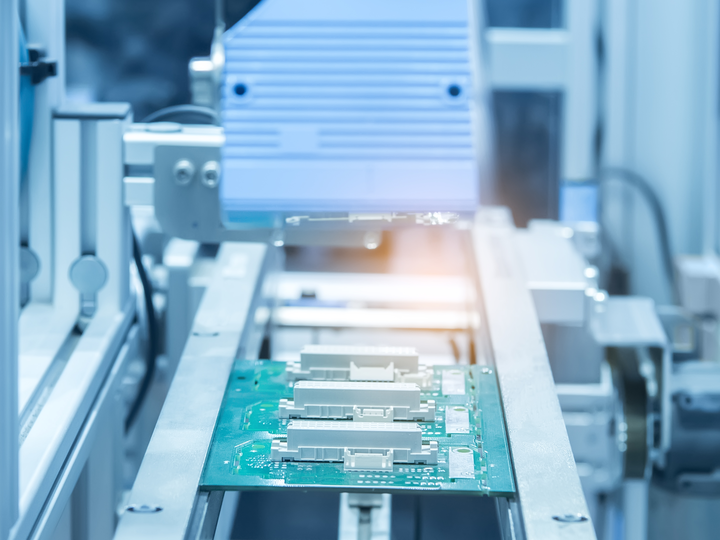 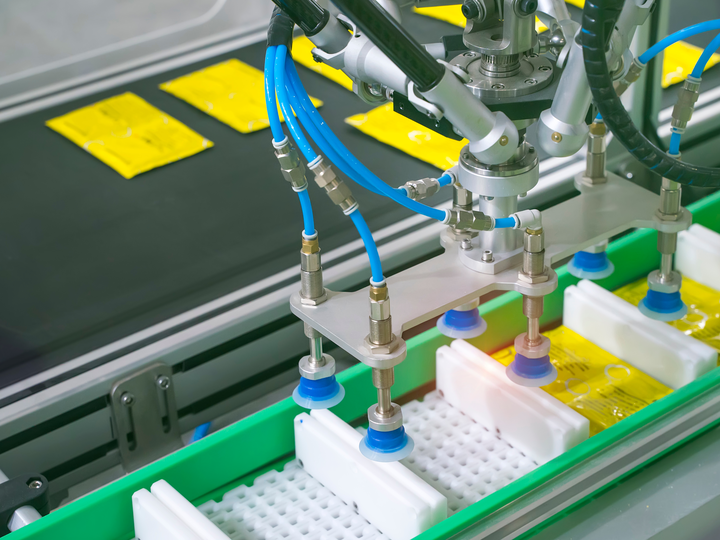 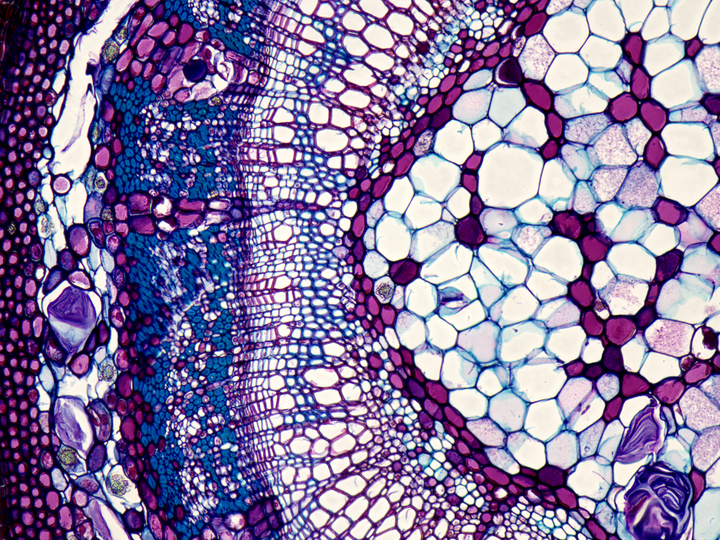 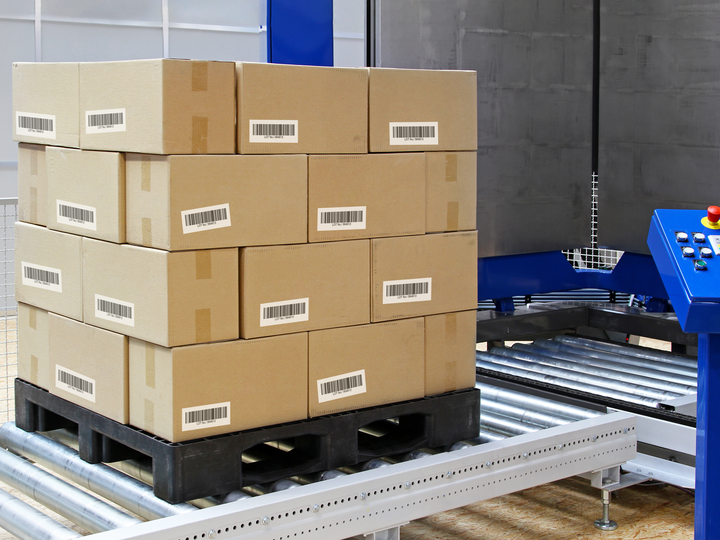 
​​​​​​​Example: Reading several codes during serialization and aggregation in the packaging process 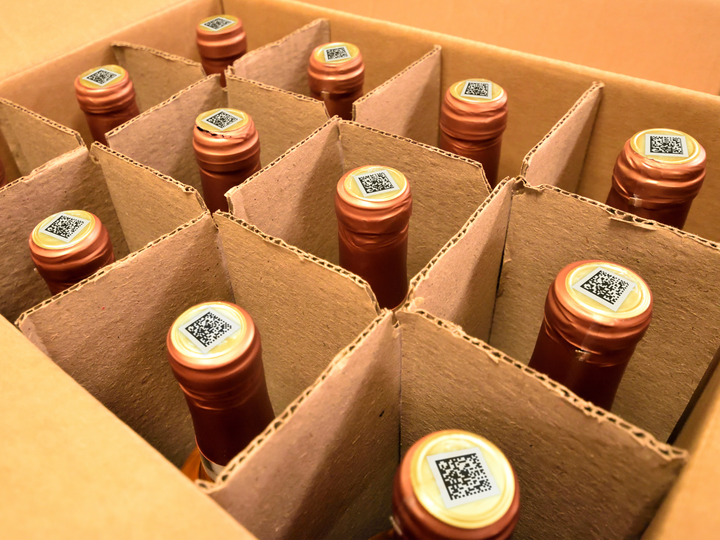 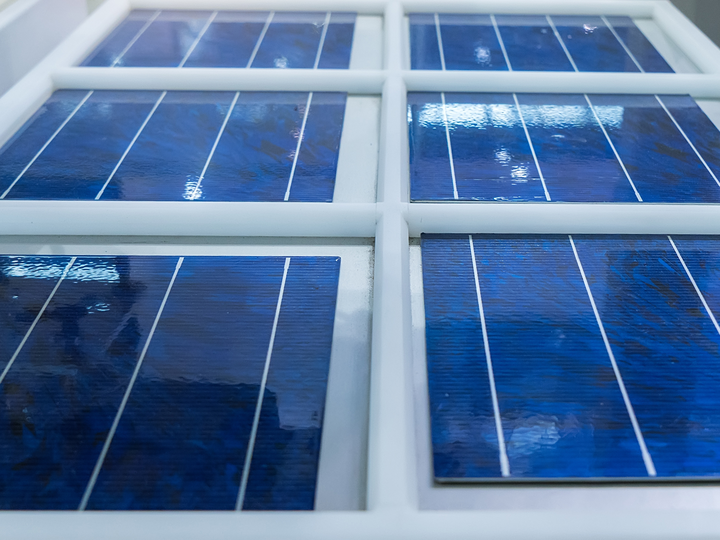 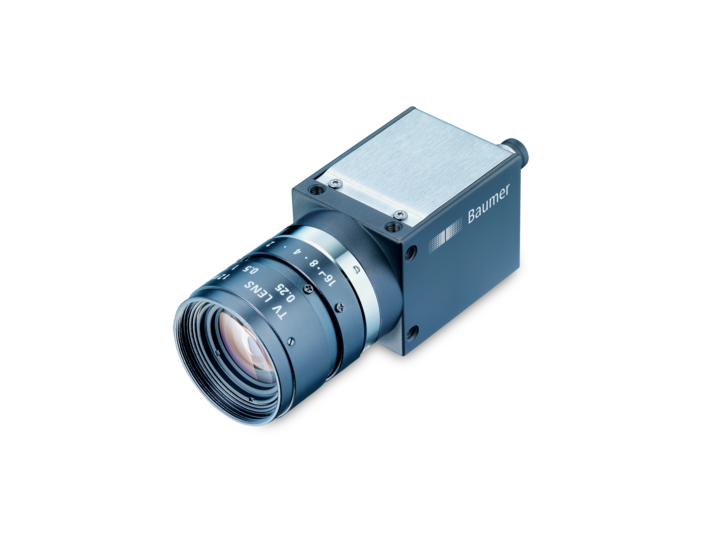 Industrial cameras with CMOS sensors perform precise image evaluation at high speeds. Find the right camera for your application quickly with information on features, operation, and the performance review. 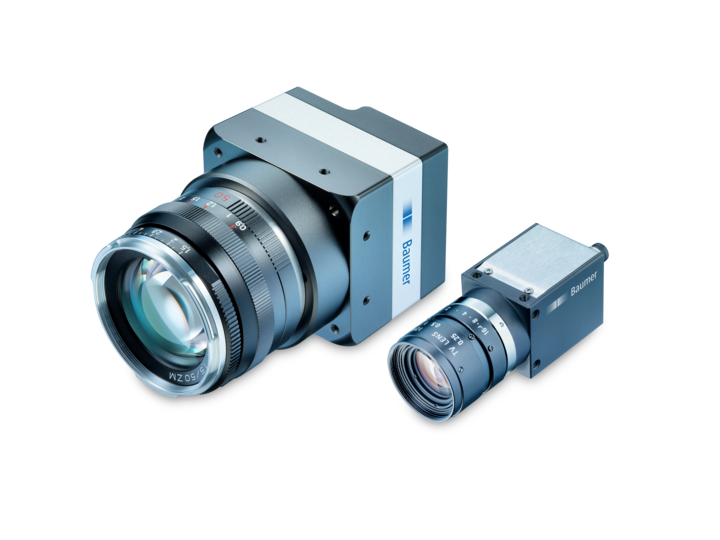 Get more information on camera integration, such as application notes, software configuration examples and answers to frequently asked questions. 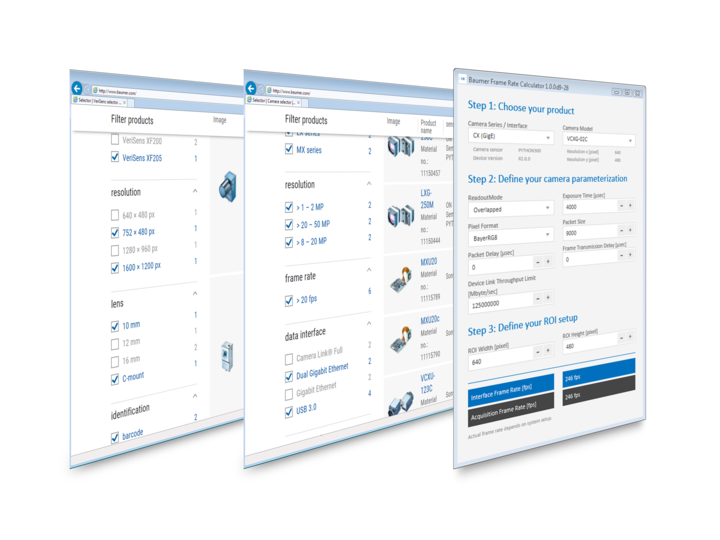 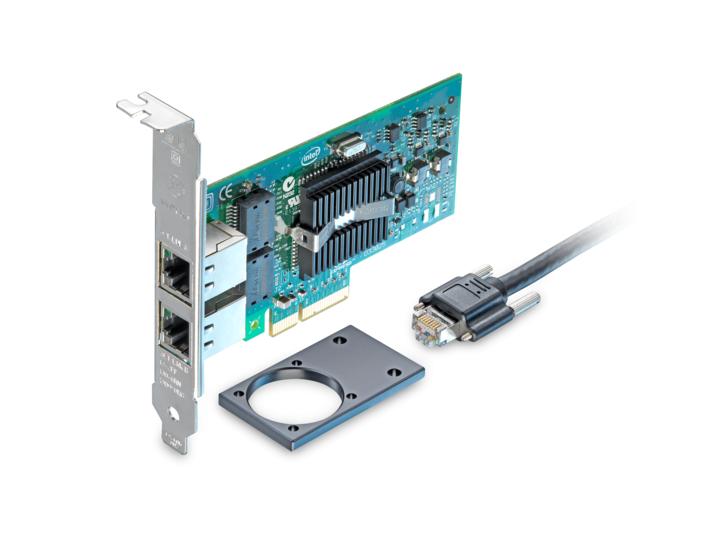